Home Business These Cities Have the Youngest Entrepreneurs in America 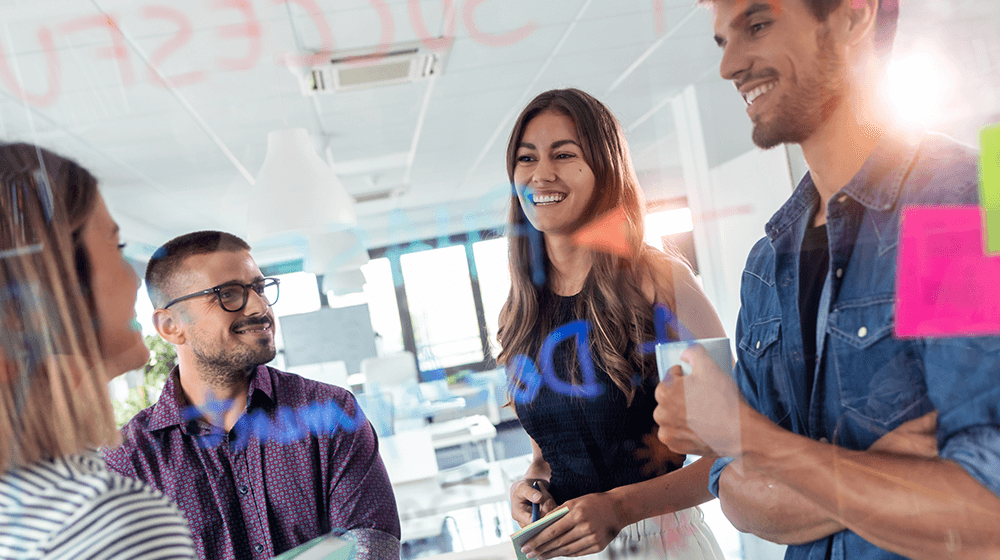 Research conducted by lending experts has discovered where you can find the youngest average age of entrepreneurs in the United States.

Data analysts at LendingTree studied anonymized data from over 100,000 borrowers seeking loans specifically to start a business and to identify the average age of entrepreneurs in each metro area. The findings revealed Greenville in South Carolina had the youngest entrepreneurs with an average age of 36.4 years old.

The research is interesting for small businesses, especially those doing business with other businesses, as it gives useful insight into the demographic of entrepreneurial activity around the various metro areas of the United States.

For example, one of the findings was the overall average age of entrepreneurs in the 50 largest metro areas of the United States, which is 40.2 years old. It may have been tempting to think of people starting businesses as being significantly younger, but the figures show that early middle age is one of the most popular times to start a first business.

Starting a Business for ‘Folks of All Ages’

LendingTree chief credit analyst Matt Schulz said of the research findings: “There’s been so much talk in recent years, even going back to the Great Recession a decade ago, about younger Americans embracing being entrepreneurs that it is easy to view it as a youthful phenomenon, but that’s clearly not the case. Folks of all ages continue to jump in.”

Schulz also believed that the shorter credit histories of younger entrepreneurs might have been make funding a little harder to come by. “Which is tough,” Schulz added, “Because they may not have as much savings as their older counterparts either. A small business credit card or personal loan could still be good options.”

In a report on the research for LendingTree, Kamaron McNair speculated that: “Entrepreneurs may be able to get started earlier in places with lower costs of living. Riverside, Calif., San Francisco, Los Angeles and Boston rank in the bottom 10 among metros with the youngest entrepreneurs — and they happen to be among some of the most expensive places in the U.S. Cost isn’t the only factor, though, as New York ranks 13th among metros with the youngest entrepreneurs.”

Joining Greenville in the top three metros with the youngest entrepreneurs were  New Orleans where the average age of new entrepreneurs is 37.4 years old, and Charleston,  also in South Carolina, where entrepreneurs have an average of 37.9 years when they start their business.

This article, “These Cities Have the Youngest Entrepreneurs in America” was first published on Small Business Trends

7 Online Tools to Help You Better Run Your Business Remotely