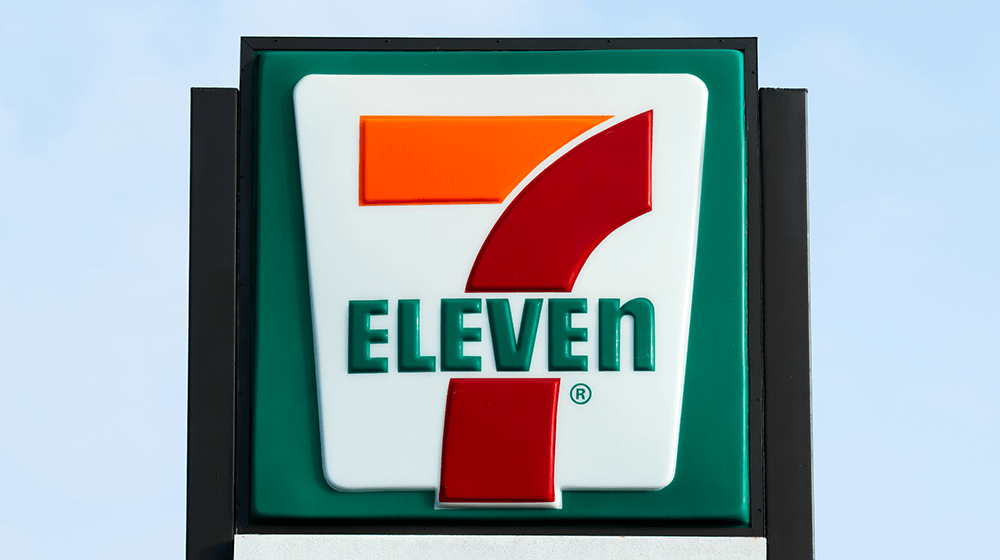 In the franchise industry, 7-11 has truly humble beginnings. An owner in Dallas, Texas, ran 16 icehouse companies in 1927. All were thriving. There was no reason to make any changes.

But one of the managers had a business franchise inspiration. He asked the owner if he could start selling bread, milk and eggs. The idea was wildly successful and all the stores started doing it. They called the stores “Tote’m” stores. In 1964 the company purchased 126, SpeeDee Marts, in California.

Every year, there were more and more franchises. Currently, there are 78,029 7-11s in 19 countries, with 135,000 employees. There’s even a 7-Eleven in Japan. As franchises go, the 7-Eleven franchise is one of the easiest to start. Still interested? Time to learn more.

7-Eleven pays special attention to military veterans who are seeking to own one of its finances. Veterans and minorities are strongly encouraged to apply.

7-Eleven franchises have a ton of brand strength, and exclusive territory – all things that a franchisee appreciates. 7-Eleven also has local training centers and immediately responds to queries from the franchisor. The company will send you free info and soon reach out to you to provide more information about franchise operations.

For aspiring entrepreneurs, 7-Eleven is a great way to own a business in a growing industry. Franchisees get a lot of support and training.

The company reports that the new 7-Eleven franchise owner typically makes $50,000 in the first year. You make 5% of the store sales. A franchisee should make $75,000 the second year.

Compared to other businesses, that’s a great record in franchising. The amount you make is up to you – how much you can do to boost store sales.

Here are some of the basic financial requirements you’ll need if you want to be a 7-Eleven entrepreneur.

To open your doors and start selling to customers, franchisees need about $37,000. The additional funds will cover inventory and equipment such as shelving and racks.

Unlike similar franchises, 7-Eleven may offer financing to help you wrap the initial franchise fee into your other fees and mortgage. The company wants to support the entrepreneur.

You’ll have to sign up to attend training which will be offered at local locations.

The franchisee will receive a franchise disclosure document. That is an important part of the presale “due diligence” for incoming franchisees buying into the company.

Is Opening 7 11 Franchises Worth It?

A convenience store becomes a vital part of a community for the services and products they provide.

If you look at entrepreneur media inc., third-party sources rate 7-Elevenas as a top company, especially in terms of support. After the initial start-up fees, there will be an annual advertising fee. The franchisor covers any accidental damages to equipment inside and outside the store.

That’s why the 7-Eleven franchising businesses are popular with many owners. The owners are people who enjoy being part of a neighborhood and providing services to the people who live there.

How strong are your business and people skills? You’ll be the neighborhood “Go To” spot. If you relish that role and will be courteous and hard-working, you’ll get repeat customers. And you’ll join the ranks of successful franchise owners.

How to Manage Client Expectations as a New Freelancer

Senate Bill Would Give Payroll Tax Relief to Some Small Businesses

The Basics of Cloud Security For SMBs: Zero Trust, CNAAP, and More

Where Do Accountants Make the Most Money?

January rail strikes: Will my train run during the national walkouts?